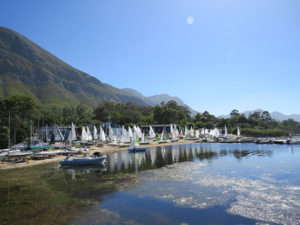 OUR VOYAGE TO DATE

A fault in the earth’s crust resulted in the formation of the Hermanus Lagoon (also known by the locals as Stofvlei because of the spray and waterspouts seen during the North Westerly storms).

The Hermanus Yacht Club was formed on the 17th of April 1950 with the aim to “promote boating on the vlei”. The club came about when Basil Musson signed one morgen of his land to the club on a 99-year lease. Five years later, Musson sold his property but donated the land to the club. The clubhouse was built and the Hermanus Yacht Club officially opened on the 31st of March 1951.

Since then, the club has enjoyed a rich history filled with sailing successes, fun, fires, storms and a good deal of good clean outdoor fun. Download our full history if you would like to learn more. 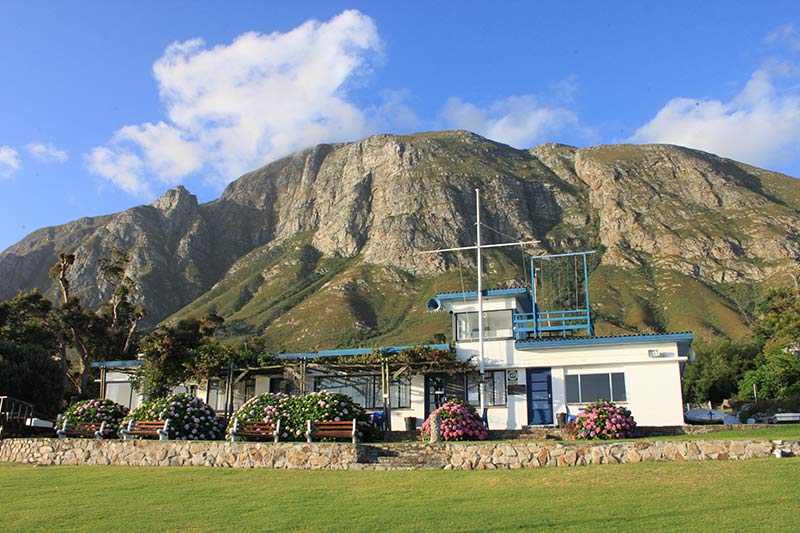